Another memory from the year that went by too quick.

My time at INSEAD lasted 12 months.  The first 8 were spent in Singapore, and the remaining 4 were in France. Singapore was all about the big party, exotic trips, chilling out on the beach.  It was a convenient place, inexpensive to live, and lots of local activities.  France was nothing like that.  The weather stank.  No one spoke English.  Everything cost at least twice as much.  Parties were good but the whole designated driver thing put a real damper on things.  Hey, when 20% of the women are sober you're playing the odds.

Here's the thing.  If you want to compare France on Singapore on fun-ness Singapore wins hands down.  But INSEAD Singapore was a fling.  She knew it, I knew it.  But it was France stole my heart.

We lived a small village 20 minutes from campus called Moret Sur Loing.  It was a 3 story house that once served as quarters for a monastery.  Down the road was a historic medieval town out of a fairy tale.  At the time I thought all towns in Europe had guard towers, cobblestone streets, and gingerbread houses in them.  I would later learn we lived in a Unesco world heritage site. Our landlady was a lovely French woman named Carole.  When I woke up I would play with her 3 pugs, Chin-chin, Falcon, and I forget but I do remember he was super old and liked to be carried around everywhere.  Behind our house was a well manicured lawn and a river where ducks and swans would quack late into the night.

I lived with 7 guys, an Israeli, a Brit, a Russian, a Spaniard, a Portuguese, and a Brazilian.  Although we were from different backgrounds we were like brothers in that house.  Maybe living in the middle of the forest with nothing to do freed us from the realities of career, intellectual elitism, and shallow groupism that you develop when you do an MBA.  It's a comforting feeling to know that somewhere in the house there's a PS3 opponent or an unintelligent conversation waiting to happen.  These things don't happen by making an appointment in your date book and it doesn't happen over dinner at a fancy restaurant.  They occur when you're unshaven, unshowered walking around in your underwear eating Cheetos for breakfast.  The humor was low brow.  We talked in the filthiest of terms.  Everyone, save Vaneet had a "dude you were so wasted last night" story.  France is a very classy place which our house somehow managed to get unclassy - but in a good way.

I miss my life in Moret. 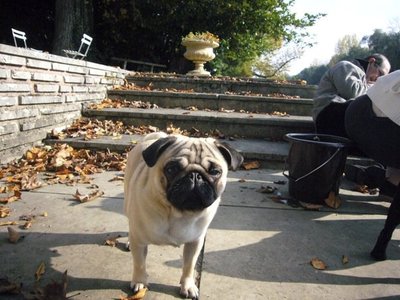 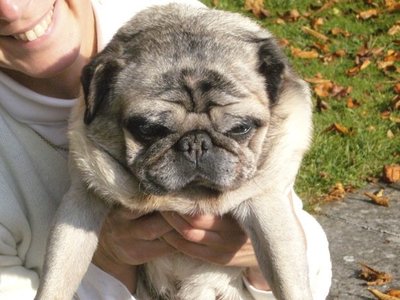 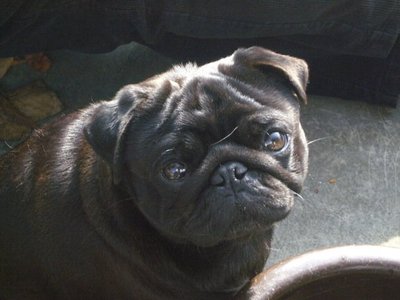 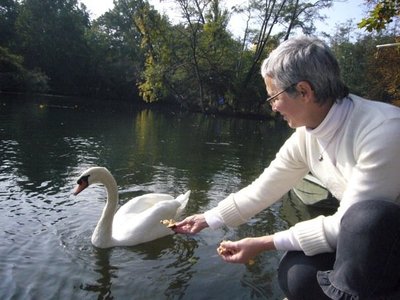 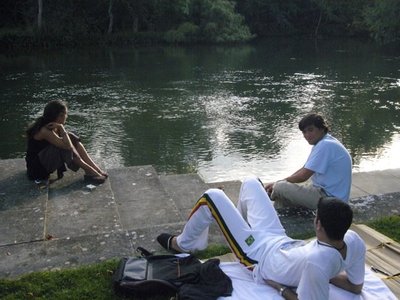 Posted by mundanelunacy at 4:05 AM